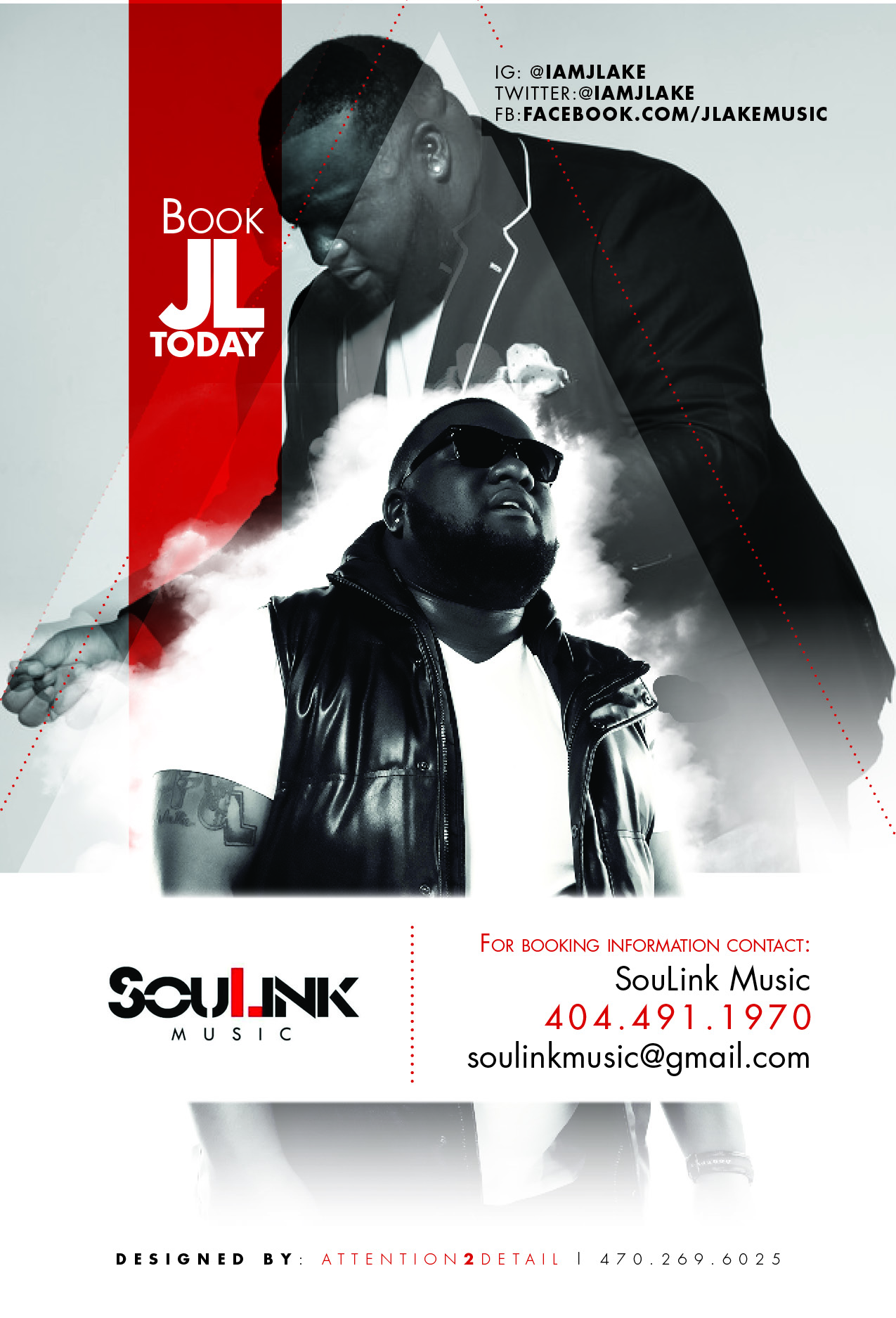 Bolivar,Tennessee native Jawaskia Lake, more commonly known as "JL" is an up and coming R&B singer, songwriter and producer. He released his new album "Sounds of Me" on August 28, 2015 which is spreading all of the world. His leading singles "You" & "All Together" are being noticed by many djs and radio stations throughout the regions. JL has gained multiple show opportunities opening for artists such as Kelly Price, Keith Sweat, Ginuwine, Brian McKnight, Calvin Richardson, Urban Mystic and more. While making his own way in the music business, JL also toured with Memphis,TN based group "Perfection" which was nominated for a Stellar Award in 2011. He launched his music production company "SouLink Music" in 2012 were he has produced for several rising artists. JL has been nominated for several awards, made national performances with Miss Tennessee Pageant and many tv shows throughout the Memphis, Tennessee area. What Ya Cookin: Big Dome Ft. Luv B and Jason Da Hater

How to Ball By Luv B

I am an artist and my work is deeply personal; created and delivered from within.
×
×