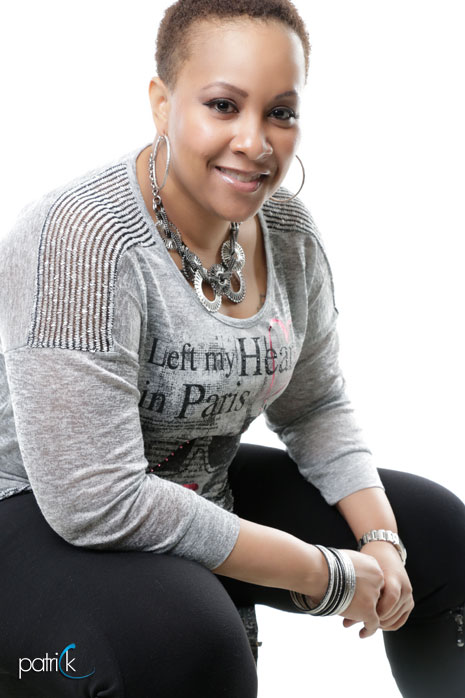 In November 2013, I started having sharp, quick pains in my right breast. Since I had nurses in my family, I decided to give them a call and inquire about it. I was told

that it was probably occurring because I was drinking too much caffeine. It should not be anything that I should be alarmed about because if it was cancer, it would not hurt. After taking the advice and eliminating as much caffeine as I thought I could, the pains were still present. During December or January, I had an alarming dream that revealed that I had Stage 2 Breast Cancer. After waking up and rebuking the dream, I decided to go get tested. When I went to the doctor, he also told me that if I was having pains that it was nothing to be alarmed about and I should be fine. After examining, he did not feel anything and began again to reassure me that everything was fine. After insisting, he wrote up an order for a Diagnostic Mammogram because I was only 39 years old. On March 7, 2014, I was diagnosed with Triple Negative Breast Cancer and the tumor was approx 2.5 cm in size. On March 27, I had elected to have a lumpectomy with the removal of two nodes to be tested. The great news is that the cancer had not metastasis and was just in that localized area. I have had four rounds of chemo and radiation treatment. During this very trying time in my life, my family was always been there.I was able to see my oldest child graduate and am gonna be able to raise my two youngest children all because of a dream and me being persistent. DEFEAT is and was NEVER option. Keep FIGHTING the Good FIGHT! And keep The Faith!!!

I am an artist and my work is deeply personal; created and delivered from within.
×
×